What Type of Landscape Team Should You Build? 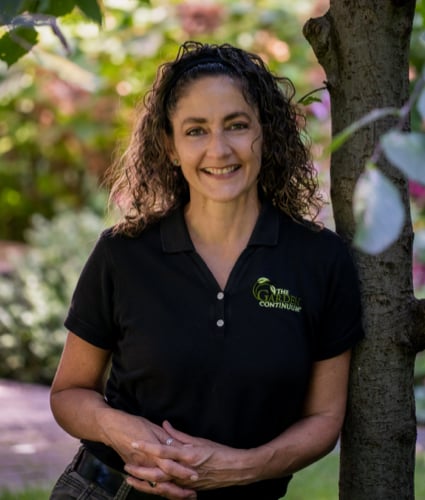 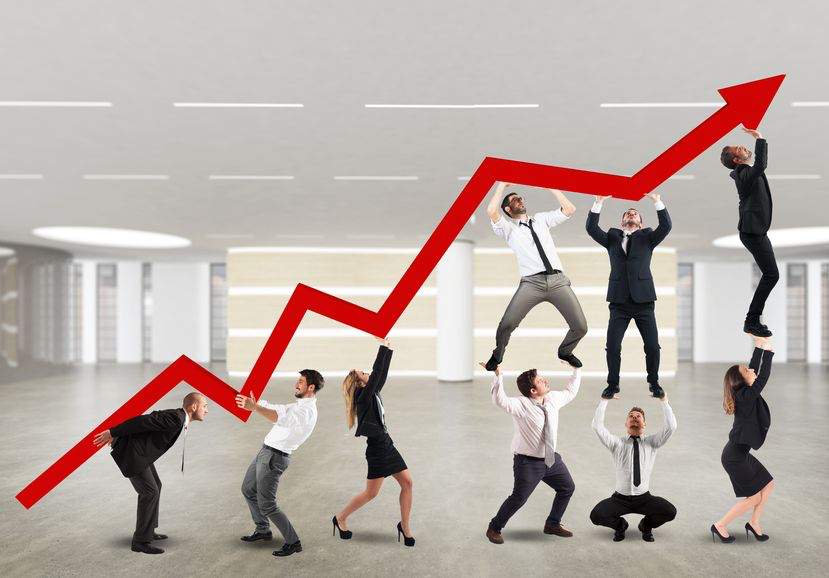 How to hire good employees is one of the top three major issues I hear about over and over again from other landscape business owners. Hiring in the landscape industry tends to be a knee-jerk reaction to an immediate need for working hands.

Desperate to hire somebody – anybody – landscape business owners often end up operating in what I call “a land of misfit toys,” hobbled by a mix-and-match group of individuals with misaligned values and goals. It is just impossible to build a culture of success around those ingredients. In fact, I’ve identified three basic types of poorly-conceived landscape teams that cause business owners unnecessary and avoidable suffering.

“Land of misfit toys” as mentioned above, is full of various individuals, often with wildly different work ethics, values, and goals. These individuals rarely gel into a cohesive team. Instead, they struggle along, trying to accommodate each other to get the work done, but barely. Worse, they trip each other up inadvertently because they aren’t gelling.

“The disengaged professionals” who may be experienced landscape employees, but bounce from job to job, never really engaging fully with their teammates or the business. They’re often doing competent work that tends to meet the lowest possible standards. Worse, they are often the “blame-finders” - those people that find fault in others and blame that and leave, rather than ever stay, and problem solve.

“The reluctant players” similar to the disengaged professionals, they may be competent in their position but need constant pushing and prodding to ensure things get done on time and according to work orders. They are not interested in advancement or the greater good – they’re mostly in it for the paycheck. Worse, this is the set that may actively become thorns in your side. These can be the players that will undermine your success and the success of others with their self-interests and insecurities.

To be honest, some business owners are part of the problem. Many simply “dump and run” – hiring a team and then giving them work to do without supporting them in any meaningful way. No documentation, no training, no quality control...just an expectation that everyone understands what needs to be done by osmosis.

So what’s a landscape business owner to do who wants to avoid the pitfalls and build an effective, successful team?

Start by getting completely clear about the purpose and mission of YOUR company and the values that are important to YOU as the owner. Notice how I’m emphasizing YOU? It starts with your business plan, your goals, your intention in the workplace.

Now build a positive organizational culture around THAT!

As the business owner and team leader, you have to create the mission and values and then teach them. You need to walk the walk, not just talk the talk. Team members won’t adopt a positive, proactive work culture unless you are modeling AND hiring to it. You cannot change a person's values. They have to come with the values that match what you’re looking for. You can’t look for these values if you haven’t identified them for yourself and your company.This reminds me of the movie “Field of Dreams.” Do you remember the famous line, “Build it, and they will come”? The point was you need to build what is true to you, and those that also NEED what you have built will be drawn to it. I know...I’m back to the “woo-woo,” but man...I’m telling you. It WORKS!!! 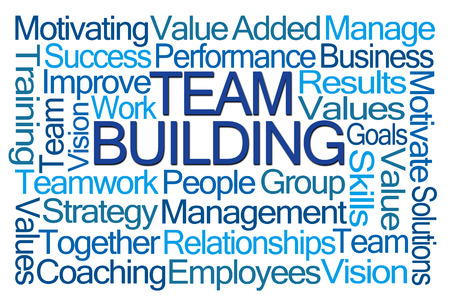 You see, most owners look for skills. That’s NOT the place to start. Don’t get me wrong, skills are valuable, but what you really need to look for are personal characteristics and values. You can teach and develop the skills. This means that you are going to need new hires who value professional growth and skill-building. It’s better to hire coachability, learning style, and team-building attitude than just someone with a specific skill.

It’s really a switch in ownership mindset. When you’re building a successful organization, culture is paramount. That’s easy to type, easy to read even, but it ain’t so easy to put into practice!

I know this so well that it is painful sometimes to recall the people pains that I’ve suffered in building my business. That’s because in school, while I got an A in Organizational Behavior, I have NO recollection of any discussion on culture building. Of course, that was 30 years ago, and things have changed a lot, but the truth is, I started hiring people when I was greener than the first shoots of springtime and BOY did I make mistakes.

The start of my mindset shift for me came in 2004 when I hired a woman to do some design work for me. Smart, educated, eager “can-do” attitude, everything I thought I wanted. Within a year, this woman had undermined relationships in my company in a way I had never experienced with her total lack of interest in being personable with anyone. I was literally brought to tears by her and when I couldn’t stand it any longer, released her...with a heavy heart. Before then, I didn’t even know the term - Company Culture.

Now that I knew this fancy new term, I thought… “I got this!”

I decide, we’re growing so I need a stronger management team in place. I decided to hire a division manager and this time, I decided to get my team involved - you know...for culture building. Together, we hired a guy and boy did we have a honeymoon period! I thought I was on my way until my office manager and I noticed something fishy. I did nothing...I watched. Then, finally, I approached him, and it was an explosion - red-faced, yelling, name calling awfulness. I should have let him go right then, but I didn’t, I was stunned. I waited and watched as he circumvented my authority, rallied some of my team against me, and upset several clients.

Horrified and paralyzed with fear, I called my attorney. She said, “Get rid of him, NOW! He’s a first mate planning mutiny!” So, I let him go, and with that, I lost several of my team along with him. I was devastated.

There was no recovering from what that manager did to my company culture. He was determined to make my company HIS company, and I wasn’t strong enough or clear enough at the time to stop him. That was the LAST straw! 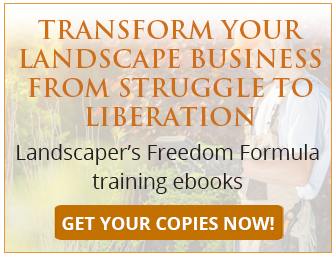 My next move was to do some soul-searching about what I wanted in a culture. What was important to ME. Then, I came clean with my team (the ones that were left) and I basically “laid down the law”. This is MY company, this is my expectation, this is my goal, and these are the values this company will uphold…. “Take it or leave it.” I basically invited people to stay or go based on that. I lost four more people in the end.

This was the hardest and the BEST experience of my business life. I was a captain with a skeleton crew, but that crew WANTED to be there. As I got clearer, I was able to be more open and honest with my team. I was able to say NO to employee prospects. I was even able to gracefully and honestly say no to the team I had when their ideas ran counter to the company goals. I was starting to develop a team based on a CLEAR mission and purpose that supported clear values.

So here’s the thing, whether you’re hiring managers or crew, the same rules apply. You have to make sure that there is alignment with YOU the owner, the visionary, the leader FIRST. Then and only then can you be sure that the culture you want will be built.

We recently had a super toxic crew member. I suggested to the team that we fire him, they advocated to keep him. I let it ride, curious as to what would happen. As I suspected, it got worse until finally, he quit in the most unprofessional way. The bottom line is when it gets hot, and the work is hard and relentless, and you have one person who is toxic then the whole team suffers, and work performance drops off dramatically. So does MORALE! That’s no way to keep clients and build a business. You need to be able to count on everyone to suck it up and soldier on when it gets hard out there.

This experience gave me the inroad to discuss personal character, team accountability and company culture with my staff. It was a great discussion! We all agreed that we would hire to our values and the minute we noticed diversions, we’d give a formal warning to the employee with some training, then if they don’t shape up, they’re out. My lead production manager now has full authority to fire, on the spot provided we have previous documentation of warnings.

You, as the owner, must take charge and establish the culture and set the tone. No one else can do this for you. Do not abdicate this authority. It will hurt you in the end. It’s important that you take the time to understand your style and values, document that, train to that, weed out who isn’t right, and then find individuals who line up and will build your success and theirs!

Now, that’s what I call your Dream Team!

Tweetable Tip: Your company culture starts with YOU. “Build it and they will come!” https://ctt.ec/4Bc_0+